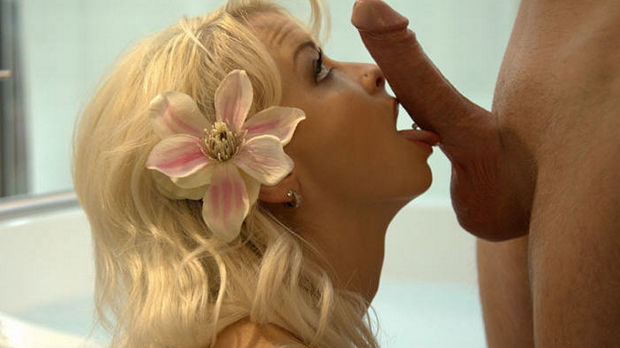 80 Bonus Sites
Enjoy 80 bonus Sites that are included with your membership for free!"

Thus, it's damn near impossible to keep track of any site’s update schedule or tally the amount of total network content. However, currently we estimate that there are currently 1,400+ videos and 1,200+ photosets. Also, while some sites tote daily updates, many don't look active these days, so just bear that in mind.